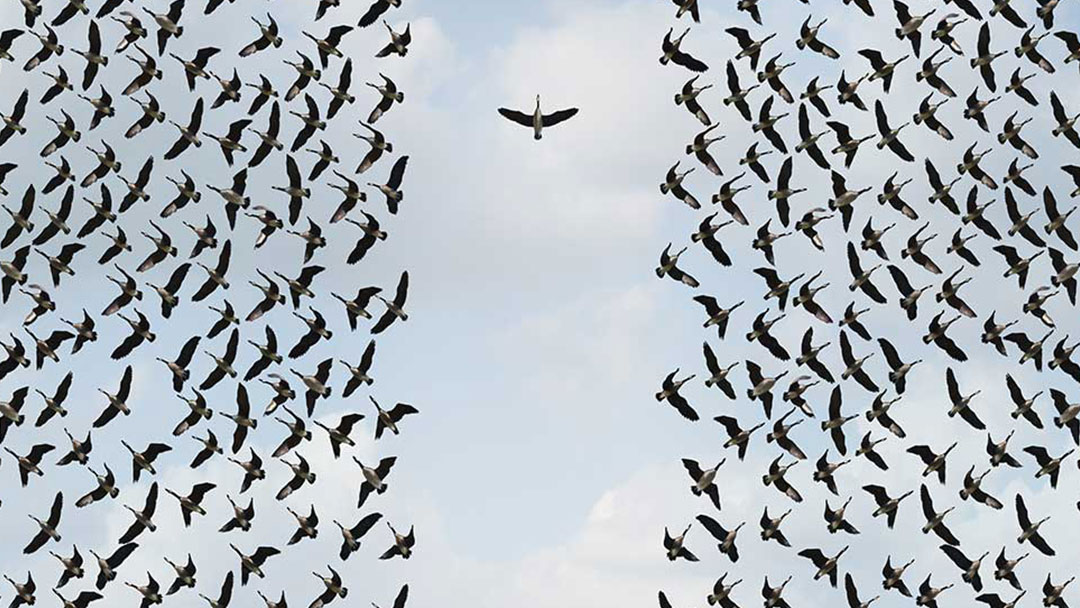 Imping is the process of re-attaching donor feathers onto a bird's wings by the use of small splints inserted into the hollow shaft of the bird’s main flight feathers (primaries and secondaries).

It restores flight immediately and is also invaluable in preventing broken blood feathers during a clipped bird's moulting period. Imped feathers will of course also be moulted out and replaced eventually, as though they were the bird's normal feathers.

In most cases, imping is carried out by a specialist avian vet. The bird is usually anaesthetised, though very tame birds who like being 'cuddled' do not need to be anaesthetised. Donor feathers, preferably of the same species, will be needed to match up with those your bird requires. No two flight feathers on a bird are the same; and each has its 'mirror image' feather on the opposite wing. Donor feathers should be sterilised, without causing them to be damaged. Imping does not directly affect any live tissue.

Imping is a skilled task but not difficult to perform. It requires the feathers to be attached accurately as regards their angle of insertion and length. The aim is to have your bird's wing returned to its natural condition whenever possible. Most parrots have 22 flight feathers on each wing (12 secondaries and 10 primaries) though many birds can still fly with just 6 or 7 primaries attached.

In most parrots the normal rate of feather growth when the bird is moulting is 3 to 4mm per day, so it takes a grey parrot about 40 days to re-grow a primary feather (which is about 16cm long), but with smaller birds primaries can be replaced in half this time. If a bird's flight feathers are examined in very good light, you can just about see these growth bars, each is about 3 to 4mm wide. Imping can also prevent feather plucking and self mutilation, especially in African greys and cockatoos.

Once imped, allow the bird time to get used to its new wings. The bird will not know that it can fly by just looking at its new feathers. But once it takes to the wing, it will then realise it can fly. The bird may find it strange to be suddenly flighted at first, but most adapt within a few minutes to having two 'normal' wings. Make sure the bird can 'air-brake' safely (fly at near stall speed) before allowing it to fly any distance.

If there are a lot of feathers to replace on a very tame easy-going bird (when anaesthetic is not being used) it might be worth just doing two or three at a time, to let the bird get used to the effect in a more gradual way. In an emergency situation (where someone has clipped a young bird and it is vital due to the bird's developmental stage for flight learning) donor feathers from unrelated species can be used, but it is preferable to use the right ones.