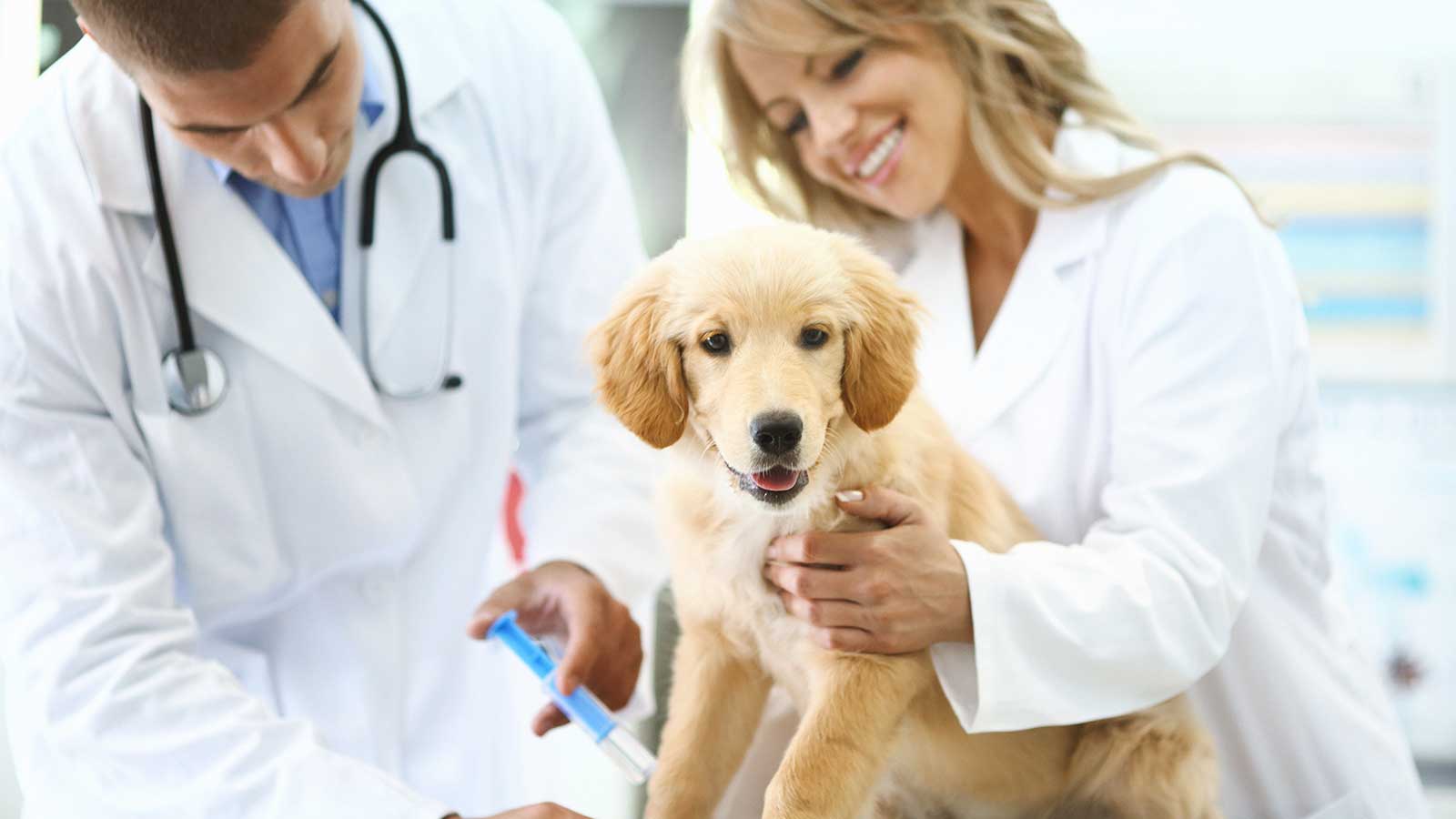 We are again warning pet owners to be vigilant after an unprecedented number of tick paralysis cases in Queensland, NSW and ACT for the start of the spring season. Unfortunately Canberra has not been spared!

At Inner South Veterinary Centre we have already treated five cases of tick paralysis this spring, and are deeply saddened at the loss of one beautiful dog. Dogs who live locally in Manuka, Red Hill and Deakin have been affected. Most of them have been down to the south coast, and one to Sydney.

Prevention is the key!

Animals visiting the coast or Sydney should be on an effective tick-prevention program to reduce the risk of picking up a life-threatening tick.

According to the Disease WatchDog, it is the earliest start to the tick season since they started recording tick paralysis cases, following a very early wet and warm spring.

Paralysis ticks are usually found in long grass and scrub, particularly in coastal areas. They tend to attach to the head and neck area of the pet and on the chest and the front of the leg, but can be found on any part of the body.

Ticks release a toxin when they feed, which leads to a condition known as tick toxicity. It’s critical to take action immediately if you notice any symptoms.

Common signs of tick toxicity include:

Pet owners should ideally check dogs and cats daily when they are down the coast and for about 10 days after returning from a trip to the coast, even if tick-preventatives have been applied. This can be done by 'finger walking' your hands over the animal’s coat to feel for anything unusual. In cats, ticks often latch on around the back of the neck where they cannot groom, so it’s important to pay attention to this area.

Even if you find and remove a tick it’s important to keep an eye on your pet as they can be affected by the toxin for days after removal.